Yesterday, I posted one of my short stories. I thought long and hard about doing so. It is one of my few non-genre pieces, so it theoretically has a wider appeal base. However, it is difficult to read, what with the jumping around in time and being inside the head of someone experiencing a drawn out psychotic break.

On the one hand, I could have kept sending it out to various places. On the other, it seems to be such a polarizing1 story that getting it placed was proving difficult, at best.

I made the decision that I’d rather put it out where people could look at it and come to their own conclusion what it was about.

The decision has engendered a whole bunch of snowglobe swirls and flutters inside my head. Because, why do I continue to write if I am just going to give it away?
Well, the $s aren’t really that important.
But, they also are important. Because they mean an acceptance of my words in the wide-open world.
Isn’t the whole point – the getting of the words out there?
Well, yes.
And, doesn’t your website do that?
Yes. But.
But.
Not to the crowdsize that I want.
What are we talking about, here? Dean Koontz levels? Dear Abby? Stephen King? Joe Hill? Batman?
What? How many are enough?
I don’t know.
Your problem is that you want feedback.
Yes. I think that may be true.
Feedback is something that you would get from an editor. Why don’t you have an editor?
Um.
Hm.
I did!
What happened to her?
She gave up when I stopped being punctual with the words.
Sounds like you’ve got a problem, then.
I do.
…
Are you reading those books given to you? The ones about writing the words for the words themselves and not the audience?
Um.
Hm.
Look, don’t feel so beat up and blue.  It’s a process. There’s a reason we named the website thus. Keep on with words. Accept that they are good words. Let them flow without worrying what they might do.
Read that last sentence.
Read it again.
Come back to this post when you have to, OK?
I will. 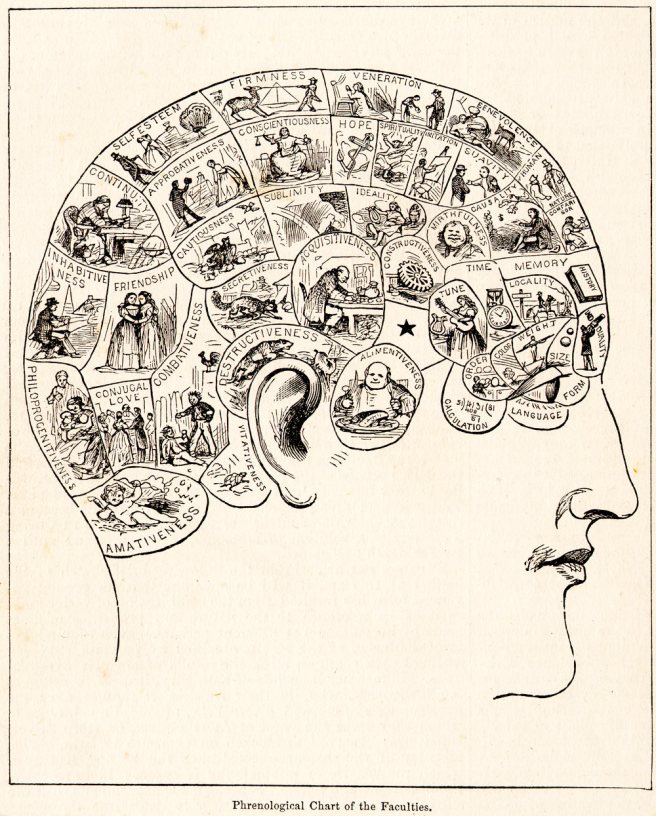 Thanks y’all, for joining me in my head for a bit.

1 – Either you get it and really like it – or you don’t and just despise it.

3 thoughts on “Stream of Consciousness”

A literary blog of poet, playwright and essayist Rachael Stanford

Don't need to be cool to be kind.

I VOTED. YOUR TURN.

A hopeful hermit on her journey to enlightenment.